This article confirms the trend we have been noticing. We started measuring & developing Emotional Intelligence in 1997 and agree with several of the points raised in this article. 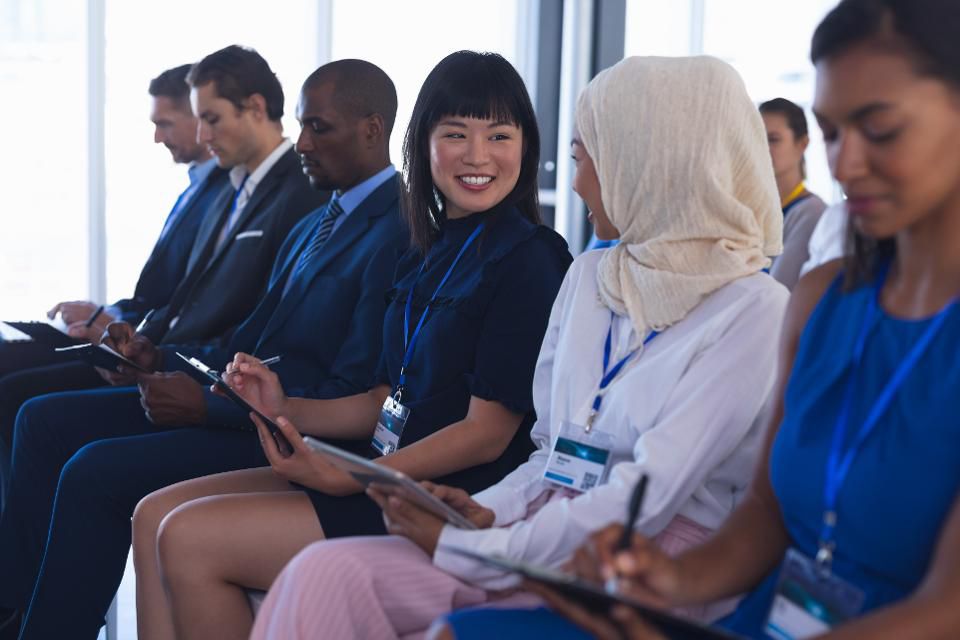 In the nearly 25 years since Daniel Goleman published his book Emotional Intelligence, the idea that something other than outright intelligence, or IQ, is required for success in business and life in general has been much discussed. The Harvard Business Review has described the concept of emotional intelligence as “a revolutionary, paradigm-shattering idea” and Goleman has appeared in many lists of the most influential business thinkers. But, despite all this interest and the widespread acceptance of the term EQ, it is fair to say that emotional intelligence has not made as much headway as might have been expected in becoming a factor in assessing the performance of individuals, teams and organisations to rank alongside more traditional criteria.

However, that could be changing. This week, a survey from global human capital consultancy Lee Hecht Harrison Penna has revealed the importance placed by people managers both on finding Emotional Intelligence in staff, and demonstrating it themselves. According to the study of more than 500 UK workers with people management responsibilities, trustworthiness, flexibility, confidence and resilience are all regarded as more important than experience or education levels. In addition, most people managers think that the highest performing members of their team display a high EQ and feel that Emotional Intelligence is most valuable when leading a team through change. More than half believe that measuring Emotional Intelligence would be a valuable element in employee personal development plans.

The study acknowledges that there is still some way to go in formalizing approaches to nurturing these traits, with most organizations lacking formal guidelines for identifying and cultivating what have traditionally been seen as “soft skills” and only 42% of employers actually providing training around building Emotional Intelligence. But it also finds that managers increasingly see EQ as essential to the development of their employees’ careers and general professional success. Indeed, a report published last month by the management consultancy Accenture suggested that senior executives stood a much better chance of leading their organizations to outperform their rivals in these volatile times if they adopted a “whole-brain approach”.

3. Active development. Ensure that Learning & Development plans and materials are designed to cultivate both hard skills and interpersonal abilities. Both are essential to success. The report also says it is critical for new managers to be equipped to understand the importance of focusing on emotions at work, rather than avoiding them, in their induction and training.