Our Team and Network of Consultants

Dr Margareta Sjölund, is an advisor to multiple blue-chip boards and an internationally recognised expert in the human resources field and a well-known public speaker. A pioneer in Emotional Intelligence, Dr Sjölund has worked with a large number of organisations in the US, Europe and Asia. She holds a Psychology Degree from Umeå University in Sweden, a BA in psychology from the University of British Columbia and a PhD in psychology from the University of Illinois, Chicago. She is a licensed psychologist in Sweden.

Dr Sjölund has over twenty years experience in the U.S. as a psychologist, chief recruiter and HR consultant and is a regular speaker on the topic of Emotional Intelligence (EI) in Asia and beyond. 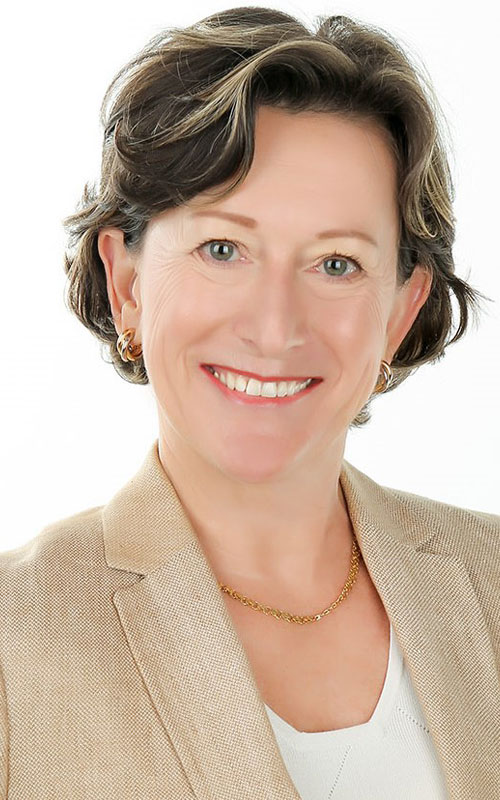 Maria has been working as a corporate coach, trainer and facilitator in Singapore since 1997. She holds a Master Degree in HRM, is a certified coach and one of the first certified user of the EQ-i in Singapore. Maria has conducted EQ training and coaching programs for hundreds of executives in Asia.

She has more than a decade of experience measuring and developing EQ, working with individuals, teams and organisations. Since 2008 she conducts EQ-i certification courses in Singapore and other Asian countries. She is also sought after as a speaker on the topic of EQ and its application in the organisational context. 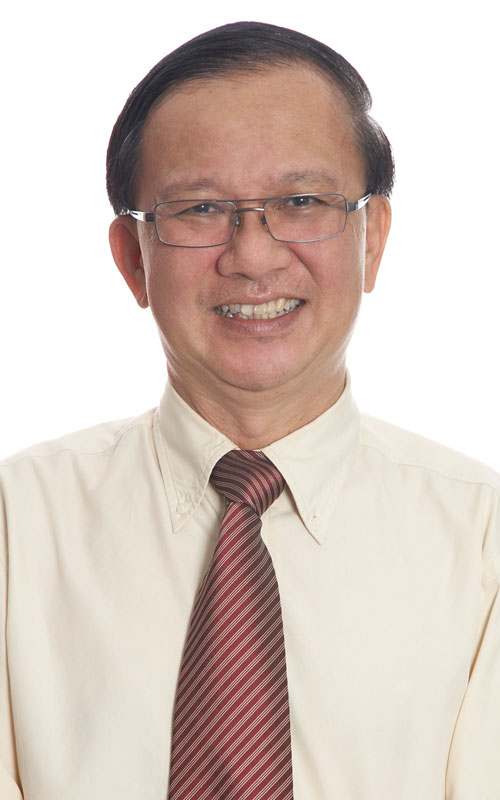 Augustine Tan’s mission is “To make a positive difference”. He has been a consultant with Kandidata Asia since 2008. Augustine also works as career and executive coach and has coached professionals from various industries in Singapore. He uses an engaging, experienced and motivating style of coaching and has conducted a wide range of Emotional Intelligence programmes for participants from diverse backgrounds; senior management to executives, line staff and students.

Augustin has conducted programmes for highly esteemed organisations both in the private sector and public service.  Augustine is EQi certified, and holds a Masters of Arts and BSc (Hons) from Columbia International University, USA.  He is also certified Life Skills Coach and a US certified Behavioural Consultant (DISC). 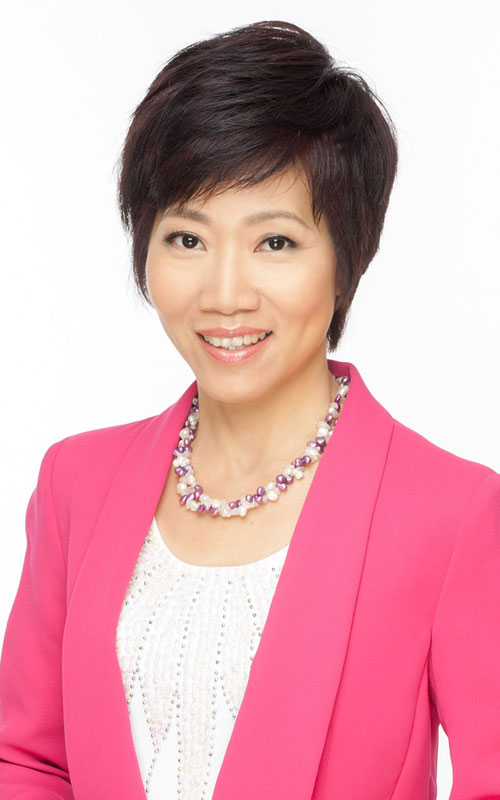 Lily Koh (CSFC, AICI CIP) is a Certified Solution-Focused Coach and a Certified Image Professional, specialising in leadership presence, business etiquette and executive coaching. She is also the founder of CharisPRO Training and Consultancy.

With over 20 years of experience in the corporate world and as an executive coach/facilitator, she has helped many leaders strengthen their gravitas for greater impact and gain an advantage in business/career prospects. She also works with them in assessing their individual strengths and identifying performance opportunities to achieve leadership effectiveness and team goals. Lily is certified in EQi and Extended DISC. 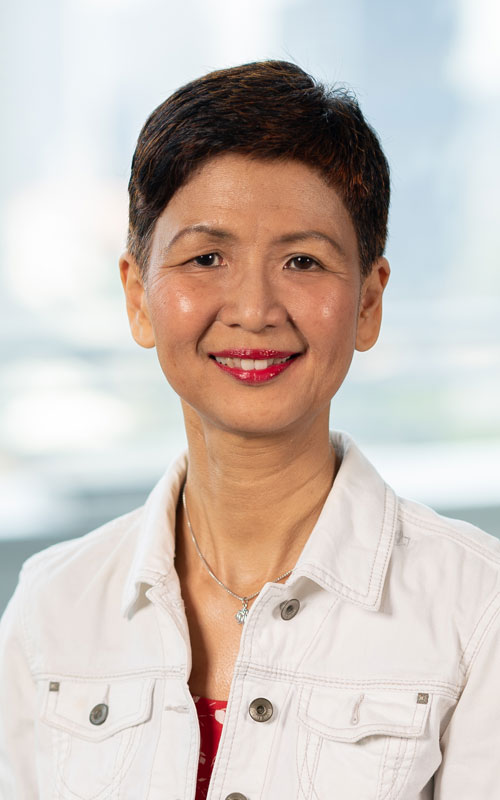 Winifred has been in leadership roles in the private and non-profit sectors for 30 years, in internal and external capacities as consultant, advisor, facilitator, executive coach, and trainer.  She holds a Master of Arts in Education and Human Development from George Washington University, and is an alumnus of the ‘Strategic Perspectives in Non-profit Management’ programme at Harvard Business School.

Her career spans across US, UK, Europe as well as in Asia Pacific in industries such as retail, professional services, high tech, telecommunications, and pharmaceuticals.  She is active on non-profit boards in the social and arts sectors, and is the founder and co-festival director for the Cana Film Festival.  She supports leadership development using tools such as Hogan, ADEPT-15, Firo-B, and EQ-I and processes such as Action Reflection Learning, and Appreciative Inquiry. 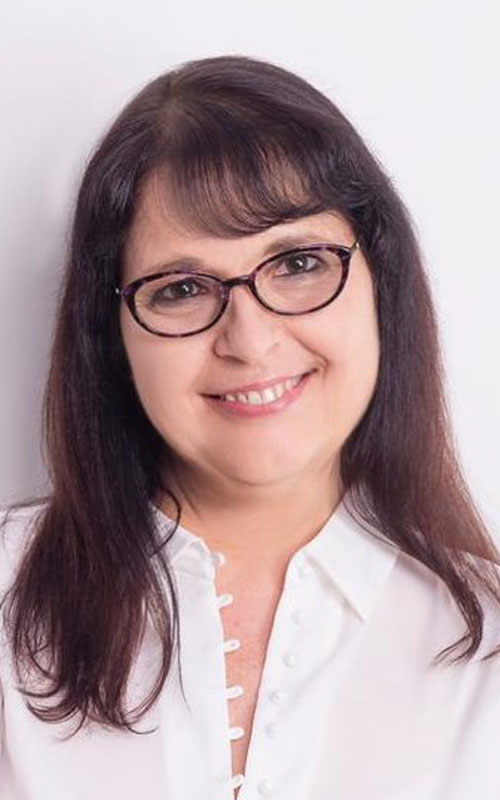 Claudia is a certified Integral Development Coach and is passionate about empowering professionals to live authentic and fulfilled lives by reaching their potential. Her strong motivation to help individuals find equilibrium, clarity and focus in their work and life goals, stems from her own life experiences and working in demanding corporate roles. She was Senior Vice President, Human Resources for Starwood Asia Pacific Hotels & Resorts based at the company’s corporate head office in Singapore.

Claudia is originally from Germany and has lived in Europe, Latin America, Middle East, and Asia. Claudia is  passionate about Emotional Intelligence and has been supporting the team at Kandidata Asia debriefing EQ-profiles. 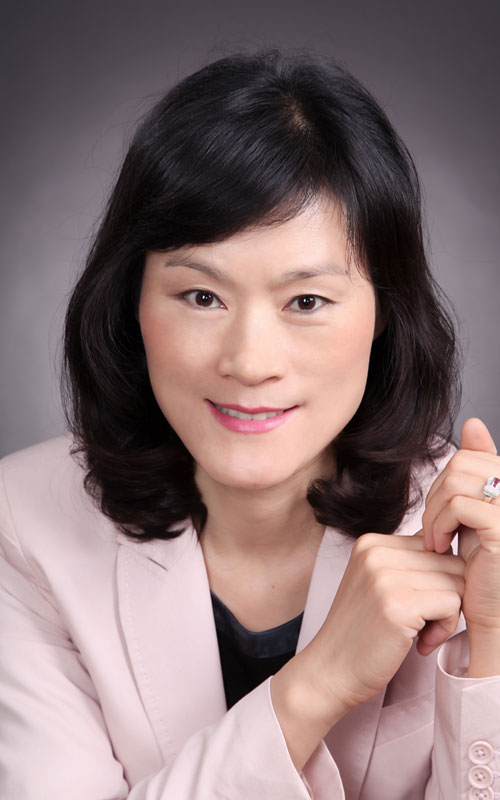 Ronghua Sui has a Masters Degree in Organizational Psychology. She is a leadership coach since 2005. She conducts 1-1 executive coaching, as well as content-based group coaching programs. Ms Sui obtained Executive Coaching Certificate from ICF, has certifications for Access 360 assessment, EQ-i 2.0/EQ360 Assessment, Korn/Ferry Decision Styles and Learning Agility as well as the DISC-personality profiling tool. Since 2011, Ms Sui has been very actively working with the EQ-i in mainland China.

As of mid 2014 she has completed over 100 EQ-i 2.0 report debriefing sessions, 20 EQ360s and has run several “High EQ Leadership” workshops for senior leaders in organizations. 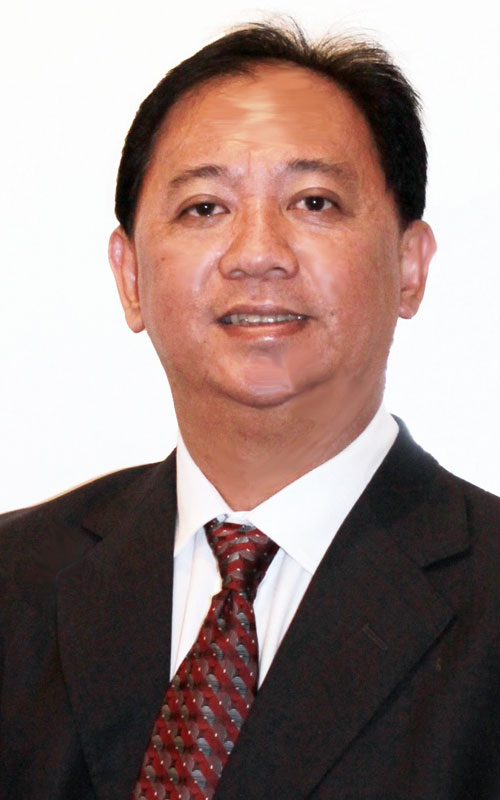 After working in hospitality industry more than 15 years and living in over 12 different countries he joined Quality Works based in Indonesia as managing partner. Andreas has more than 10 years of experience in various Management and Mindset Training. Andreas is also involved in Emotional Intelligence development programs, assessments and coaching using EQ-i 2.0.

Andreas has been designing, facilitating and conducting team cohesiveness programs, conceptialising corporate events and corporate culture deployment, both nationally and internationally. Andreas is trilingual in Indonesian, English and French. 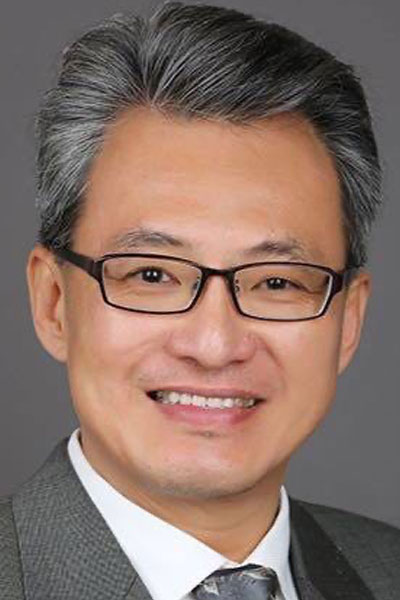 Douglas Yuan is certified Solution-Focused Coach, certified Project Manager and certified in the EQ-i 2.0. He has a Bachelor in Engineering and a MBA. With over 30 years of experience in the corporate world and as an executive coach, he helps many executives strengthen their managerial skills for greater effectiveness in their business/career growth. He trains a diverse audience, including senior leaders of various industries, to develop their EQ skills for challenging VUCA situations. 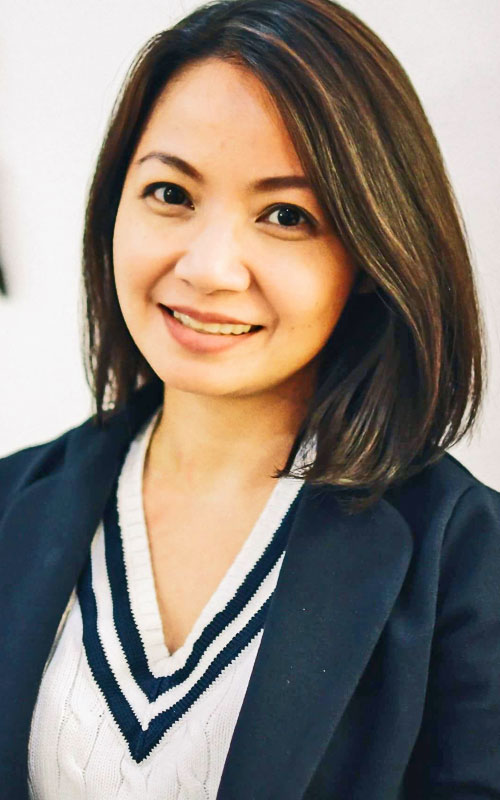 Judith has 18 years of professional experience in developing people and constantly works toward the advancement of the practice of Talent Management in the Philippines. She is one of the first Filipinos to have been certified to use the EQ-I 2.0 and TESI.

Birgitta Söderström has worked as a coach, consultant and trainer in Asia since 2009. She provided training programs relating to communication and leadership: inter-cultural, Emotional Intelligence, unconscious bias, presentation-skills, and more. Birgitta has worked with companies such as Lenovo, Ericsson, ABB, Sony, DoCoMo, Orange, Volkswagen, Audi, British Council, Microsoft and BP. Except from her native Sweden Birgitta has lived has lived in the US, Indonesia, Taiwan, China, Philippines”.