If You Lose Your Temper, You Lose 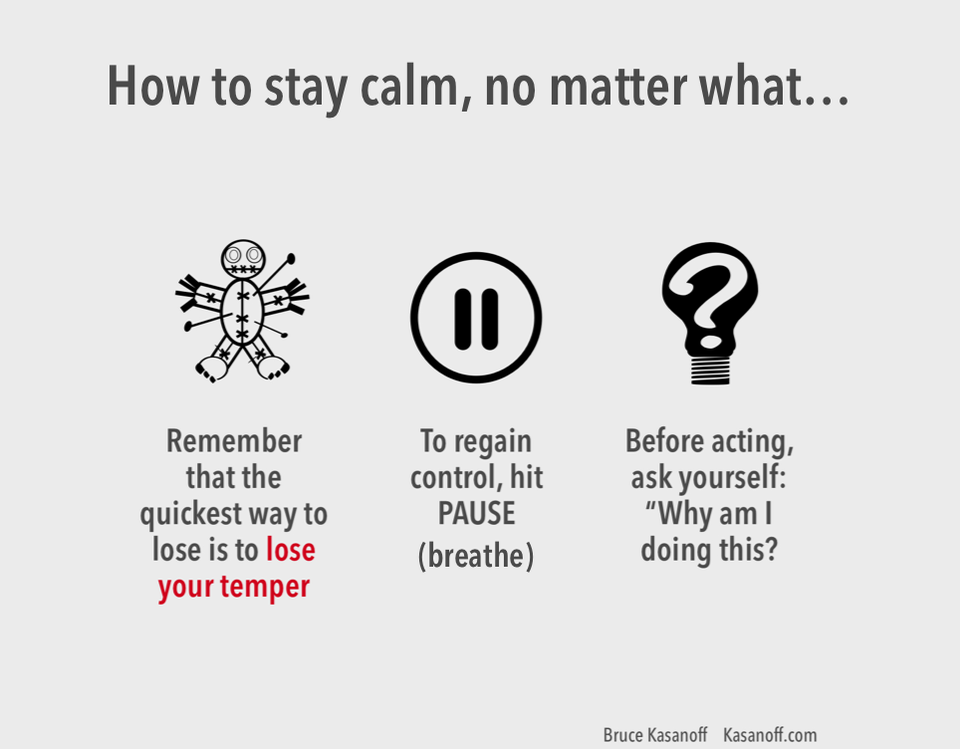