We would like to share this article about the signs of emotionally intelligent teams: Does your team show strong or weak emotional intelligence? Here’s how to gauge and improve your team’s EQ. 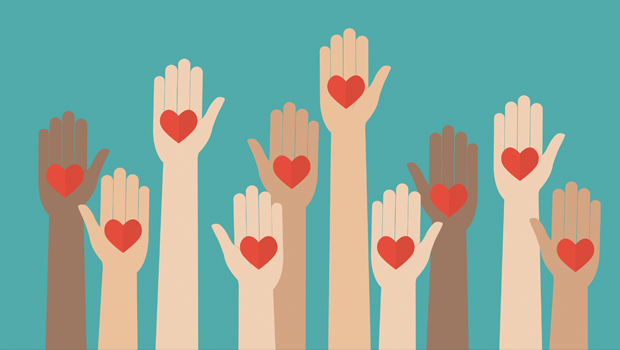